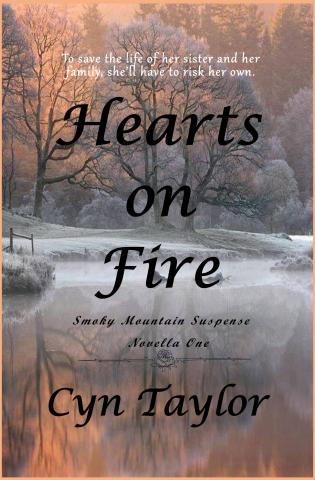 A murderer, an abuser, two kidnappings, and an undercover assignment repeatedly bring skip tracer Judah Max and Detective Nick Baker into each other’s lives; forcing them to work together, despite their different world-view.
When Judah is almost fatally wounded while pursuing a bail-jumping-wife-beater-turned-kidnapper, Nick steps in, intent on helping with her cases until she recovers. Judah thinks Nick is attempting to steal her heart, again; as well as manipulate her away from her self-imposed, solitary life style. Nick insists their lives will be better together, if only Judah will admit it.
Judah is convinced it is her job, and hers alone, to protect her sister Jessee from an abusive ex-husband. She hasn’t asked for help since her father died, and she refuses to start now. Nick knows he can supply moral and physical support, if Judah will give him a second chance.
Further complications arise with the sudden appearance of a man from Jessee’s past who wants dibs on her future; a man who unknowingly carries a secret of his own.
While she continues her search for a murderous kidnapper, two near-death experiences help Judah realize that Nick has her best interests at heart.
It takes a shootout where Nick is injured to finally convince Judah that a heart on fire can easily burst into flames of love.