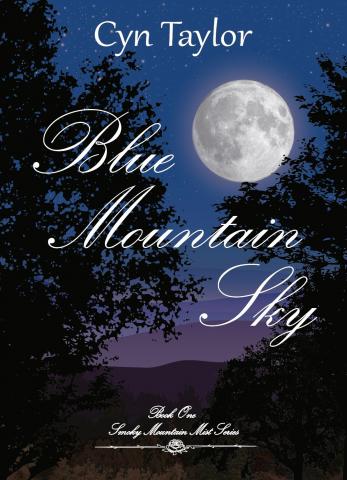 Brianna Walters has made her home in the foothills of the Smoky Mountains. Spending time in the misty giants is a coping mechanism since her beloved husband Grant died in a plane crash.
Four years after his death Bree is making some headway in forcing Grant’s memories into the recesses of her mind rather than the forefront of her heart. Her once close relationship with God has become a distant memory as well. No man can replace Grant, so she focuses her energy into running her company.
Vic Andrews storms into her present and is charming his way into her future. Vic’s personality is Grant’s opposite, but in looks, he has so many similar characteristics that Bree struggles to keep the two separated in her mind. Vic’s love for the Smokies matches Bree’s and makes him even harder to resist.
Now another company wants to initiate a merger with hers and the owner is pushing, but elusive. Bree has sensations of being followed; sensations that materialize into two actual attacks leaving her feeling vulnerable and suspicious of Vic. She wonders if God has grown tired of her rebellion and truly abandoned her.
Will she be able to repair her relationship with God while dealing with the turmoil that enters her life with Vic? Will Vic’s demands that she erase her late husband’s memories and start a life with him drive a wedge between the two that only God can dissolve? Can Bree make a decision before Vic is removed from her life as Grant had been; on a very permanent basis?