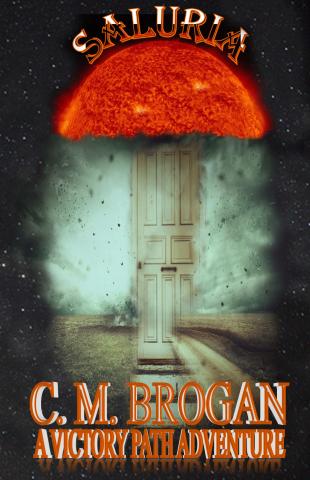 It has been years since you discovered the strange, mystic planet of Saluria. You survived its hostile terrain and deadly native species as you journeyed across harsh lands.
Eventually, you befriended the royal family and protected them from a traitor in their midst. Your valiant devotion to the Salurian rulers and their citizens established you as a trusted hero for all Salurian people. After so much time spent here, this unusual planet has begun to feel more like home than your native planet of Earth.
Then tragedy strikes. Invaders take over Saluria and are determined to destroy the entire planet. The fiery Moon of Saluria is no friend to you as you traverse the hostile environment once again, encountering deadly beings in your effort to stop the invaders.
Time is running out and it is up to you to make use of your bravery and quick thinking to save the planet from a brutal ending. Otherwise, you will be obliterated along with Saluria and all of its people!