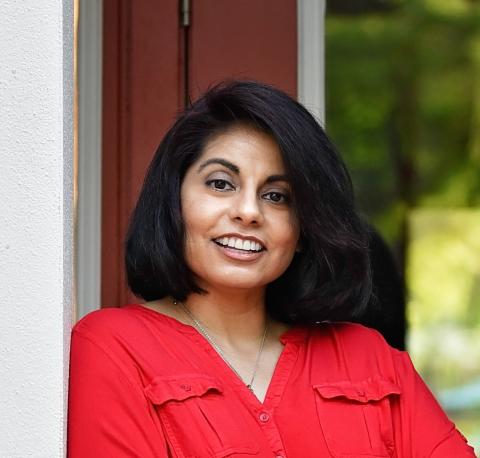 Suzannah Laski began her voice over career as a volunteer for Librivox in 2015 after taking an introductory course in voice over. As her love of narration grew, she aimed to make it a career, studying with professionals in the field, doing one-on-one coaching, as well as taking courses at Edge Studio, ACX Masterclass, and Gravy for the Brain.
Laski has narrated fiction and non-fiction audiobooks, recorded stories for radio, as well as done voice over for other industries. But her love of storytelling remains supreme.
She has recently joined the Audiobook Publishers Association and is continuously learning to expand her skills.
Laski narrated Saucy Southern Stories, books one and two for TRP author Brooke Cox.
Contact Suzannah Laski at suzannah@suzannahlaski.com.

Or through TRP at thunderridgepublishing@gmail.com